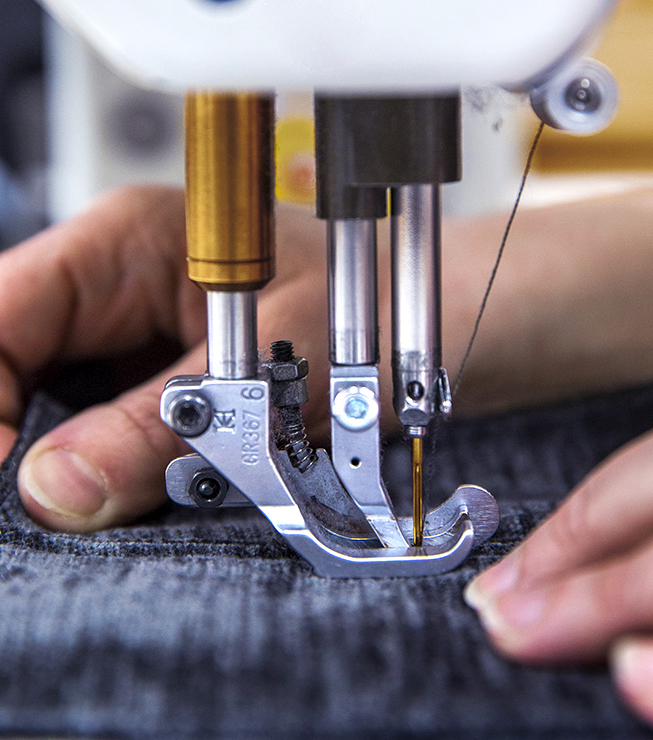 For three generations, the Burhén family have manufactured value-for-money sofas, seats and chairs. Or as we like to say, furniture for living. Get comfortable on a Burhéns’ sofa with the family on film nights, enjoy good company with friends or take time out by yourself. Furniture that makes you feel at home. While we never give an inch on quality, we always try to keep prices as low as possible. Everyone can afford furniture from Burhéns.

We’ve concentrated on upholstered furniture from the very beginning, both classic and modern. Our expertise and years of experience are part of our DNA. Because we’ve specialized in our own niche, we’re able to offer lean production, short lead times and great flexibility. Today, we produce upholstered furniture, easy chairs, pouffes and accents that all focus on quality and comfort. We’re attentive, offer great freedom of choice and are more than happy to work together with our customers. That’s when we achieve our best results. 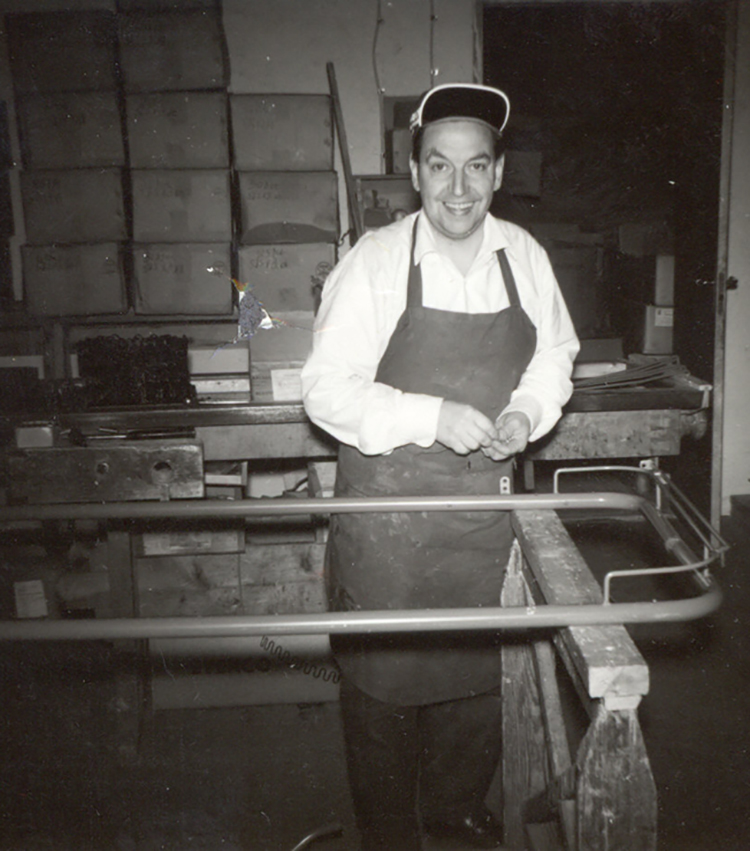 The Burhén family has been designing and manufacturing furniture since 1948. Curt Burhén founded the company and initially only produced furniture parts. Everything was made by hand. When his son Folke arrived on scene in 1965, the scope of production was expanded to include upholstered furniture. In those days, the product range consisted of sofa beds, but over the years sofas and easy chairs were added.

Up until 1995, all production took place in the carpentry shop in Rörvik, but then moved to Poland. In 1999, grandson Dan took charge of sales. Today, the Burhéns production unit has around 200 employees in two factories in Poland. including our own furniture factories. 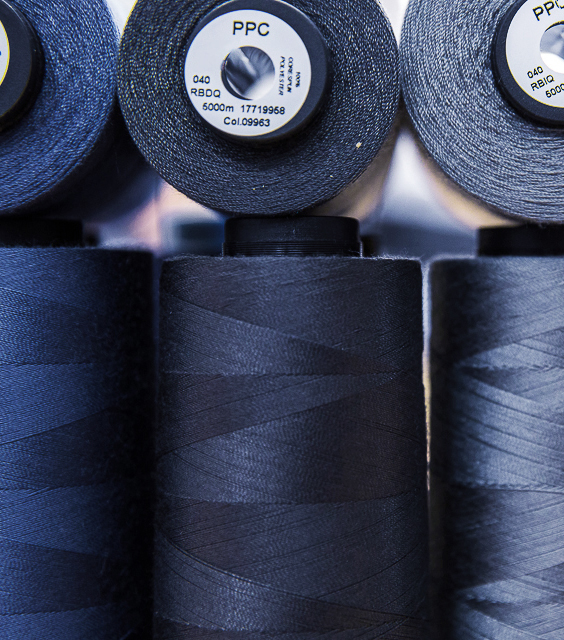 There are still people at Burhéns that have worked in the company since day one. We’re naturally proud to be a company that focuses on the long-term and maintains a sustainable working atmosphere in which everyone has job satisfaction. Today, we express typical Scandinavian artistic design idiom, but we’ve produced our furniture outside Gdansk, Poland for the past twenty years. We produce frames in our own carpentry shop which provides us and our customers with many options. It means flexible solutions and rapid product development from design proposal to finished furniture concept. Because we perform our own carpentry, we remain flexible and can quickly translate new design concepts into finished furniture.